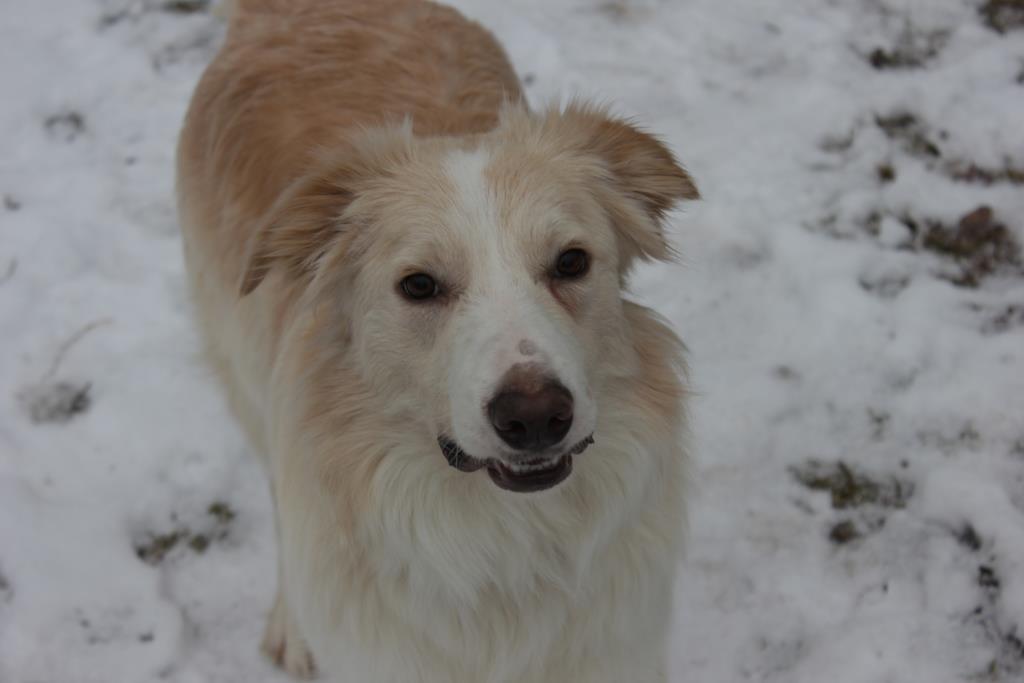 We lost a couple more dogs here at Alba Ranch as well.  This has been a difficult time for us.  I thought I had better get caught up a bit with what has been going on…but for a while I just wanted to take a moment. Rick we had to let go just two days after Cinnamon and Nutmeg passed over.  He came to use at about 10-11 months old and where he had been before was not good for him.  He had been abused so much by a family and returned to the breeder after extreme damage had been done to him….both mentally and physically.

He was the sweetest boy and had such a sweet loving heart but he could not trust humans and had anxiety that was off the charts.  We worked with him for almost 1.5 years but he was having so many physical issues as well as mental issues that it was just better for him and for all the dogs in the house that we let him go.  His pain had to be ended. It was one of the hardest ones I have ever had to let go…and trust me none are easy ….but this one was super hard.  85% of the time he was our loving boy Rick and would sit for hours letting you pet him or just lie near you.  The other 15% he was unpredictable, dangerous and in so much mental anguish and pain.  That anguish and pain was coming out against the other dogs, against me and against any person that might be here.  Rick did not want to be that way but he could not control it.

I truly hope that those people that had him will never have another dog or animal in their entire life as what was done to him was unthinkable and certainly unforgivable.

He is free now and no longer in pain of any kind, nor can he harm any other person or dog which was one of his fears as well. Rachel came to us from Ohio with two of her brothers, Ike and Toobies.  She has been one of our Livestock Guardian Dogs  (LGD) ever since.  I really did like Rachel and she loved to be petted.  She also tried to lick me to death and would dig some pretty intensive holes everywhere.  She was also the one that told us about any coyotes, or any other predators about and would not stop telling us until they left…which could be all night. ha!

She was with Willow when we had the predator attack last year.  The attack that killed Willow and really injured Rachel but no goats were harmed or lost.  They both did their jobs protecting.  Rachel has been struggling every since that time.  She was in pain, and seemed to be having some mobility issues….she was very grumpy with her goaties which I don’t recall being normal for her before this time.  Baby goaties jumping on her was very painful when normally the LGD would lie still and let the kids climb on them. Rachel and the kid

She also was much more anxious and fearful than before the attack.  I think that attack forever changed Rachel and she was just not up to things anymore.  It was with a heavy heart that we said good bye to her a few weeks ago….it was hard but I know that she is no longer in pain, either physically or mentally.

This site uses Akismet to reduce spam. Learn how your comment data is processed.